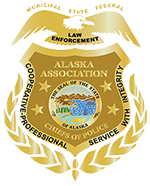 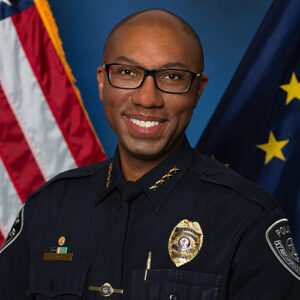 Retired Chief McCoy attended the New Mexico Military Institute where he received his commission into the United States Army in 1990. After commissioning he served ten years with the Alaska Army National Guard. He received an Honorable Discharge, at the rank of Captain, in February of 2000.

In 2019 Retired Chief McCoy was inducted as an Honorary Commander for Joint Base Elmendorf-Richardson (JBER), Alaska.

Retired Chief McCoy has been married to his wife, Sue, for 28 years and has three children, Megan, Ken and Adrianna.